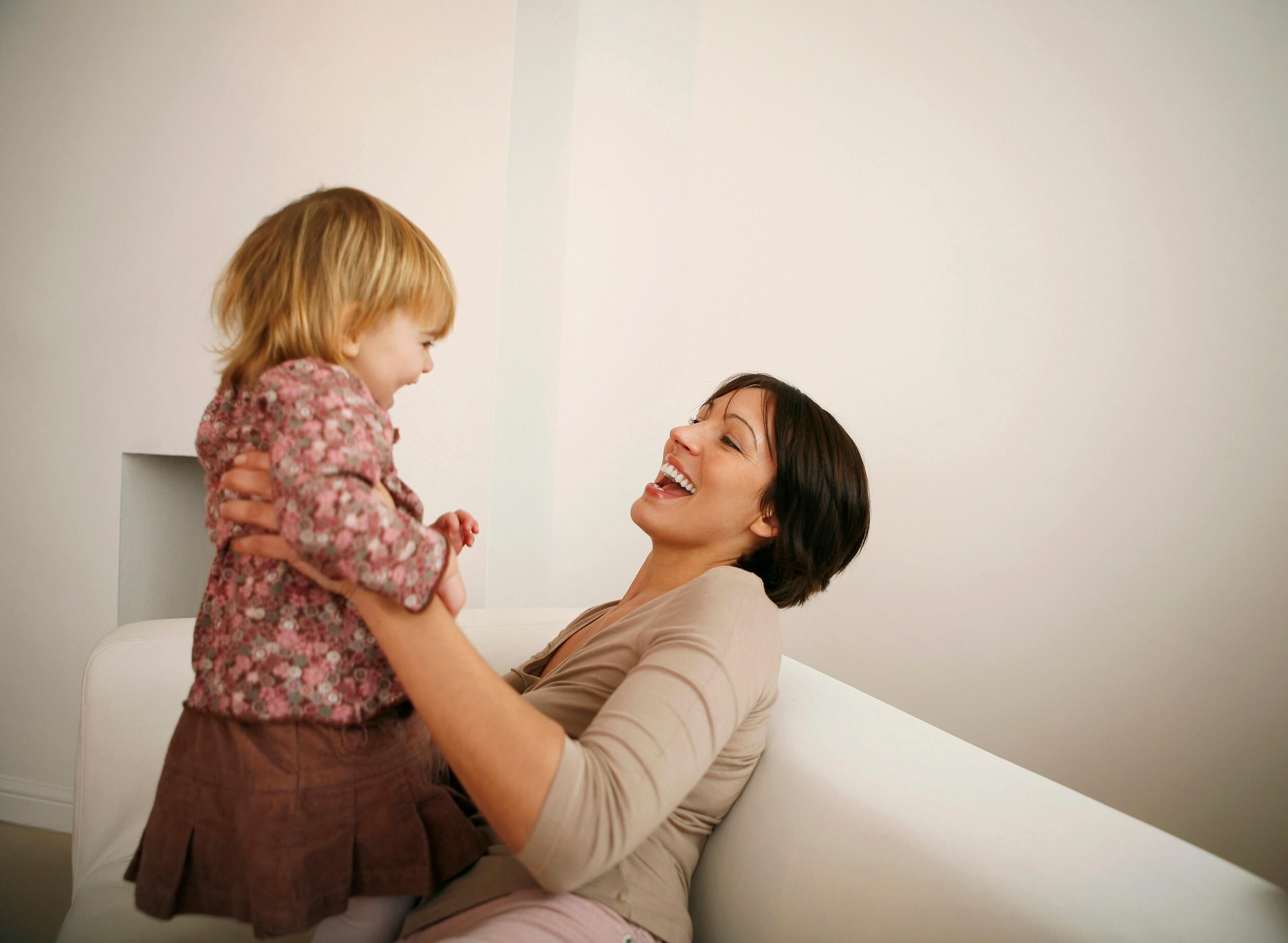 22 Oct WHY IS MEDIATION COMPULSORY IN PARENTING MATTERS?

Posted at 13:57h in Uncategorized by admin
0 Likes

In 2006, the Family Law Act 1975 (Cth) was amended. One of the reforms that was introduced was a requirement that parties attend dispute resolution (also known as mediation) in order to resolve parenting disputes. This amendment was introduced in the hope that it would lead to a decrease in the number of applications filed in the Family Court.

The Australian Institute of Family Studies has released a research study in October 2019 regarding parenting arrangements after separation. You might be interested to read their report here.

One of the key messages from this report is that most people do not go to court, they decide their own parenting arrangements. The matters that do proceed to a court are usually very complex matters.

The Attorney-General’s office released a statement in May 2018 stating that:

Mediation if appropriate for your matter provides you an expedient, less expensive way to resolve your dispute.

Contact our friendly staff if you wish to learn more about the process.

« Why mediate?
What is Family Law Mediation »